I love surprises. Especially surprises that involve going somewhere. So when Tim told me to pack my bags and get in the car for a weekend away, I couldn’t wait.

Being a bit of a fan of historic cities and mediaeval history, he had organised a trip to Kent which is just full of castles, thanks to its proximity to France and the need to defend against those pesky attackers way back when.

Our weekend would see us visiting the city and castle in Rochester, as well as Leeds Castle.

Here’s my take on them:

Rochester is a pretty small city with a typically British high street, a grand Cathedral and a massive great castle (more on that below). If you’re not a history buff, there are only a few other things to do there – you can stroll through the little side streets, drink tea in one of the many independent cafes or buy trinkets from the boutique shops. 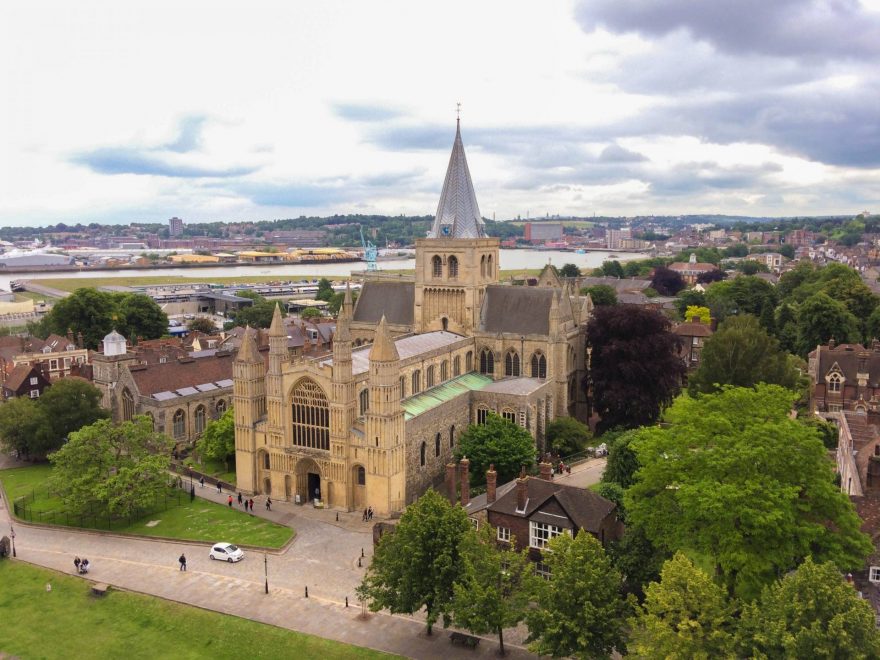 The Cathedral is a particular highlight. It’s huge, bright and absolutely beautiful. If you’re lucky enough to be there during a service, you’ll be treated to the incredible noise of the organ and choir as they sing traditional hymns. 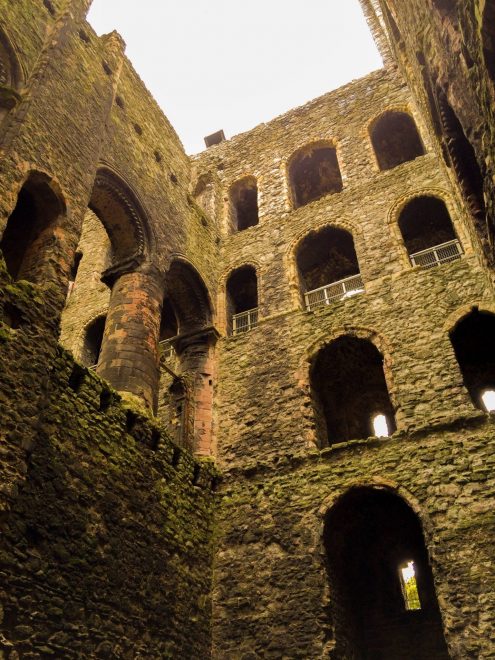 Built in the 12th century, Rochester Castle is an imposing example of medieval construction and its keep is surprisingly well preserved. Despite the massive fire that gutted the floors and roof, visitors can still wander up the stone steps and around the corridors into the different rooms. We paid £1 extra to share an audio guide between us, and it really helped to set the scene.

The view from the top is pretty special – you get a great view of the Cathedral, the city and the River Medway. You can certainly imagine the rush of adrenaline and fear the soldiers would have had as they tried to fight away attacking armies. 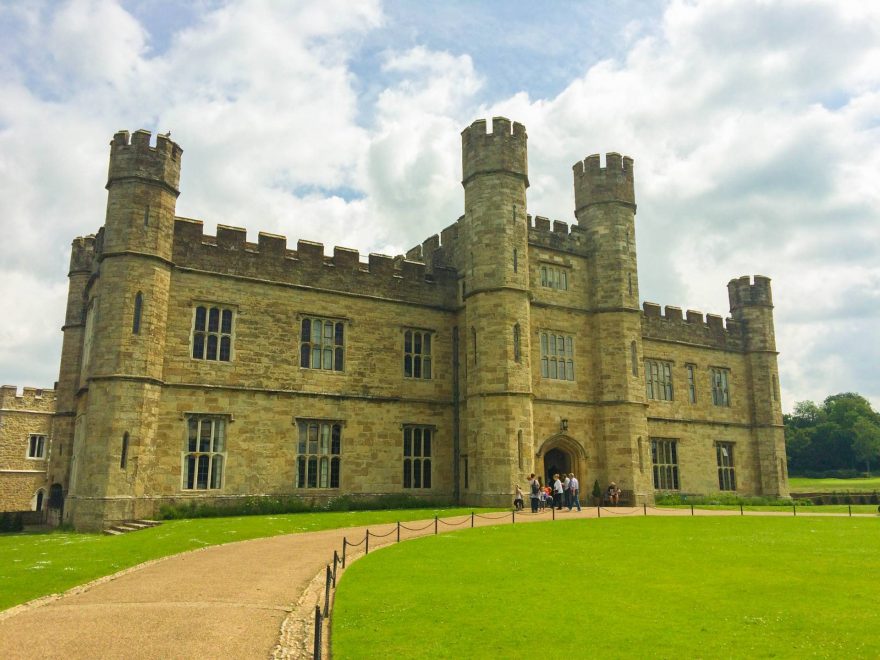 We didn’t have long to explore Leeds Castle as we headed there on our way home, but we were still glad to see it. Its tagline is “The loveliest castle in the world” and it’s easy to see why. It is surrounded by beautiful gardens, a moat and contains elegant decoration from its history as a private home to royalty and nobility.

The castle has certainly had its fair share of revamping since it was first built as a wooden structure in 857. Nearly 1000 years later, the castle’s exterior was extensively redesigned in a Tudor style in 1823 and has remained untouched ever since.

All in all, I would certainly recommend Leeds and Rochester if you’re looking for your castle fix. Kent is a great area to visit, and at only an hour away from London, you’d be silly not to visit too if you’re in the area.

Big thanks to our friends Kat and David for putting us up for the weekend – guys, have you ever considered opening a B&B?!

Would you consider yourself a historical traveller? What’s the best historical site you’ve ever visited?