It’s true that Turkey has had more than its fair share of atrocities in recent years – from an attack in a nightclub to bombs at Ataturk Airport, and political uncertainty around the election of President Erdogan.

To compensate for the presumed heightened risk of attack, hundreds of armed police officers are positioned all over the city. You also need to walk through metal detectors and have your bag searched at the main attractions. I’ll be honest, the extra security is a little off-putting, but it’s there for a reason: to make it as safe as possible. I would feel much more on edge without it.

It’s important to remember that there are some 15 million people in the city. The chances of being anywhere near an attack at the exact time and day it happens are incredibly slim. Just to put things in perspective, the deadliest attack in Europe was in Paris – yet no one bats an eyelid when travelling there.

Now, I’m not trying to scare you off visiting the French capital, but make you realise that Istanbul is just as safe as any big city.

How to stay safe in Istanbul

Of course, I’ll give you the same advice as I would give if you were visiting anywhere else. Be aware of your surroundings and always listen to your country’s advice. For me, that’s the Foreign & Commonwealth Office, who also say to remain alert. But guess what? They say that for France and Germany too!

Why not consider an organised tour? We did one with Daily Istanbul Tours and found it a great way to explore the city in a safe environment. Instead of looking over our shoulders the whole time, we learnt about Istanbul’s main attractions and top travel tips from an expert guide who would know if anything was out of the ordinary.

Why you should visit Istanbul now

Not only is Istanbul safe, now is actually a really good time to visit. Long gone are the crowds, the queues and the skyrocket prices. In fact, you can get a pretty swish room in a luxury hotel for very little money.

Turkey is longing for some good fortune. Its biggest source of income, tourism, shows no sign of returning to prosperity. It’s been said that tourist numbers in Istanbul are down as much as 30%, leaving the city and its hard working locals struggling to cope with the downturn. I was truly taken aback by the warmth and resilience of the local people. You can tell they remain proud of their stunning city, even now. We were made to feel so incredibly welcome and that’s testament to the Turks’ hospitality and heritage in tourism.

One thing’s for sure – it’s a beautiful city and one worth visiting at least once in your life. Why not now? If, after reading this post, you’re convinced, read my last article on how to spend 48 hours in Istanbul.

How do you feel about visiting Istanbul? Have recent events put you off visiting somewhere you’ve always wanted to go? 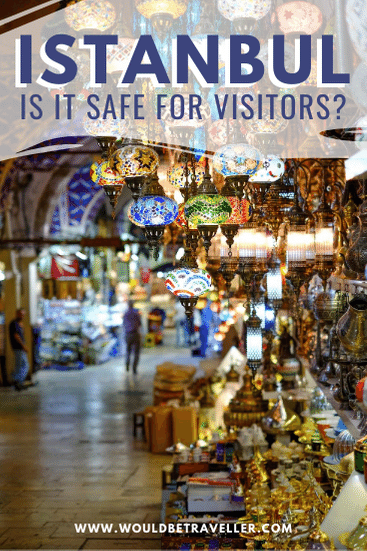 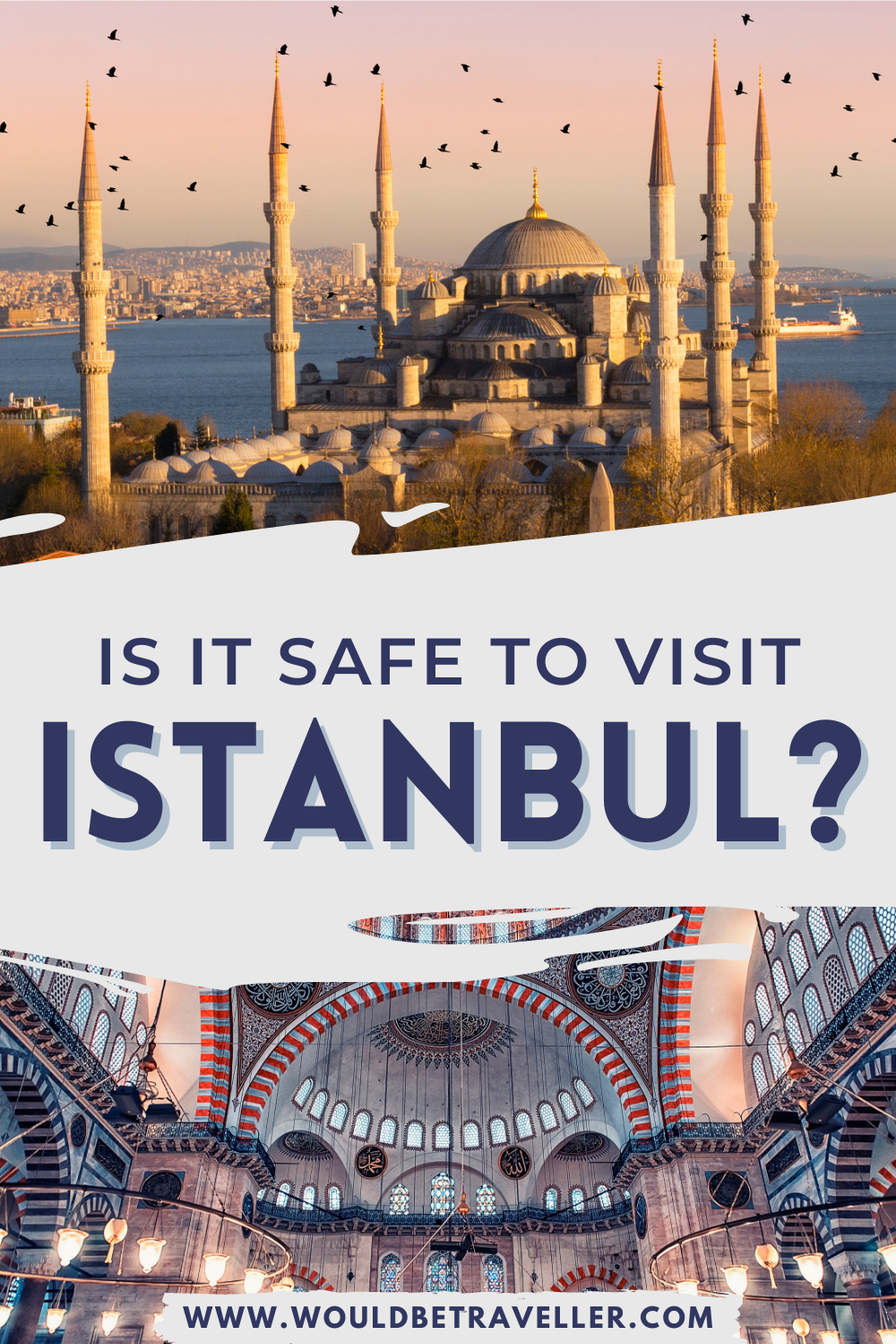 8 thoughts on “Is Istanbul safe for visitors?”