China is an Instagrammer’s dream. It’s full of beautiful people, epic sights and natural wonders just waiting for you to plaster all over the ‘gram. Earlier this year, I spent almost two weeks in China on the hunt for the best places to point my camera, and have come up with a list of the most Instagrammable places in China so you can do the same.

Maybe. Following pro-democracy protests across the country, Instagram was officially banned in China in 2014. However, when I visited in 2017, about half of my tour group could access the app using data roaming, and a couple could post photos too.

But to be honest, I didn’t even try.

People have been thrown in jail for attempting to break down the Great Firewall of China, so it’s really not worth the risk. I recommend waiting until you get home after your first visit (or at least to another country!) before you post your pics.

The Most Instagrammable Places in China

The Forbidden City in Beijing

China’s capital, Beijing, is one of the busiest, craziest cities in the world, but it still has some beautiful spots to photograph. We were very lucky to have visibility like this – usually it’s a smoggy mess thanks to the pollution – but our eyes and our cameras were treated to bright blue skies during Golden Week in early October.

The Forbidden City is my top spot for photos in Beijing – just look at those Chinese-style roofs and exceptionally painted walls! 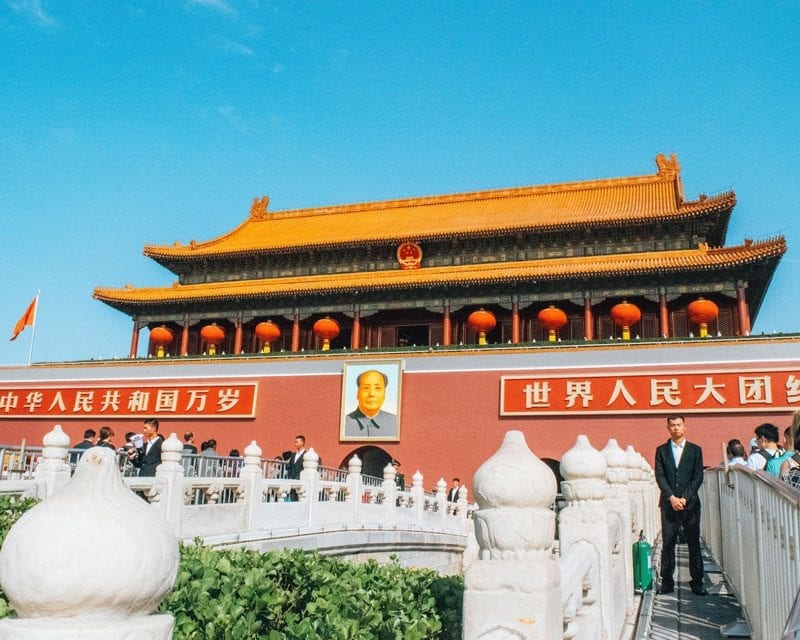 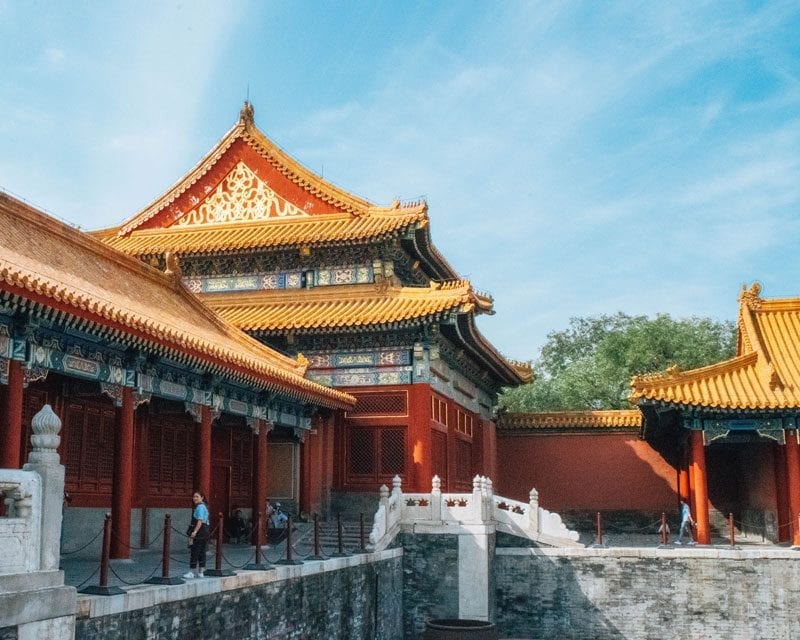 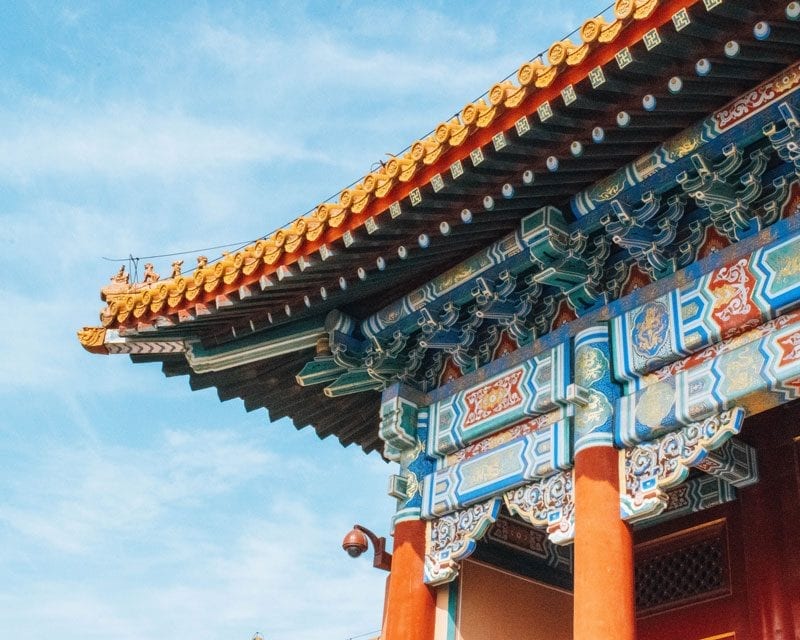 The Great Wall of China

This place needs no introduction, and rightly deserves its place on the list of the most Instagrammable places in China. The way the wall snakes off into the distance, creating leading lines a photographer can usually only dream of, made it one of my very favourite places in the world to capture on film my SD card. 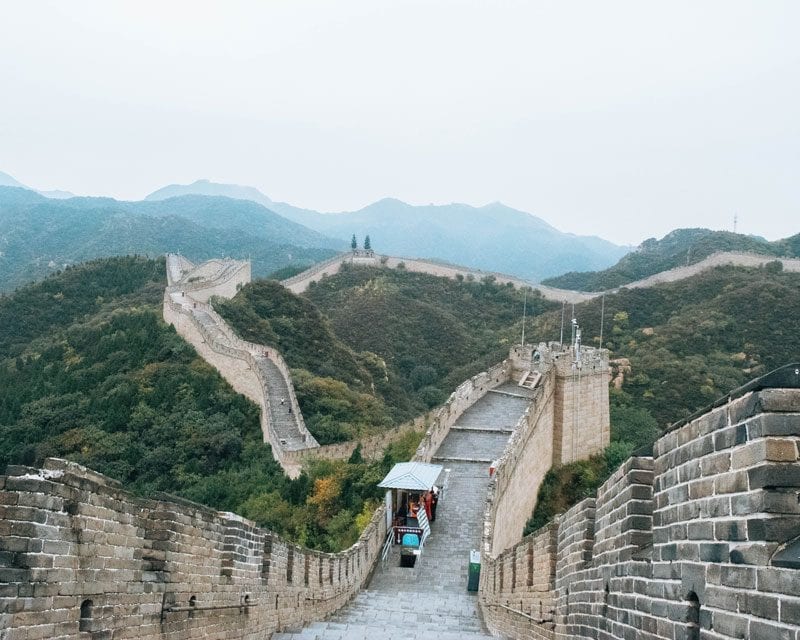 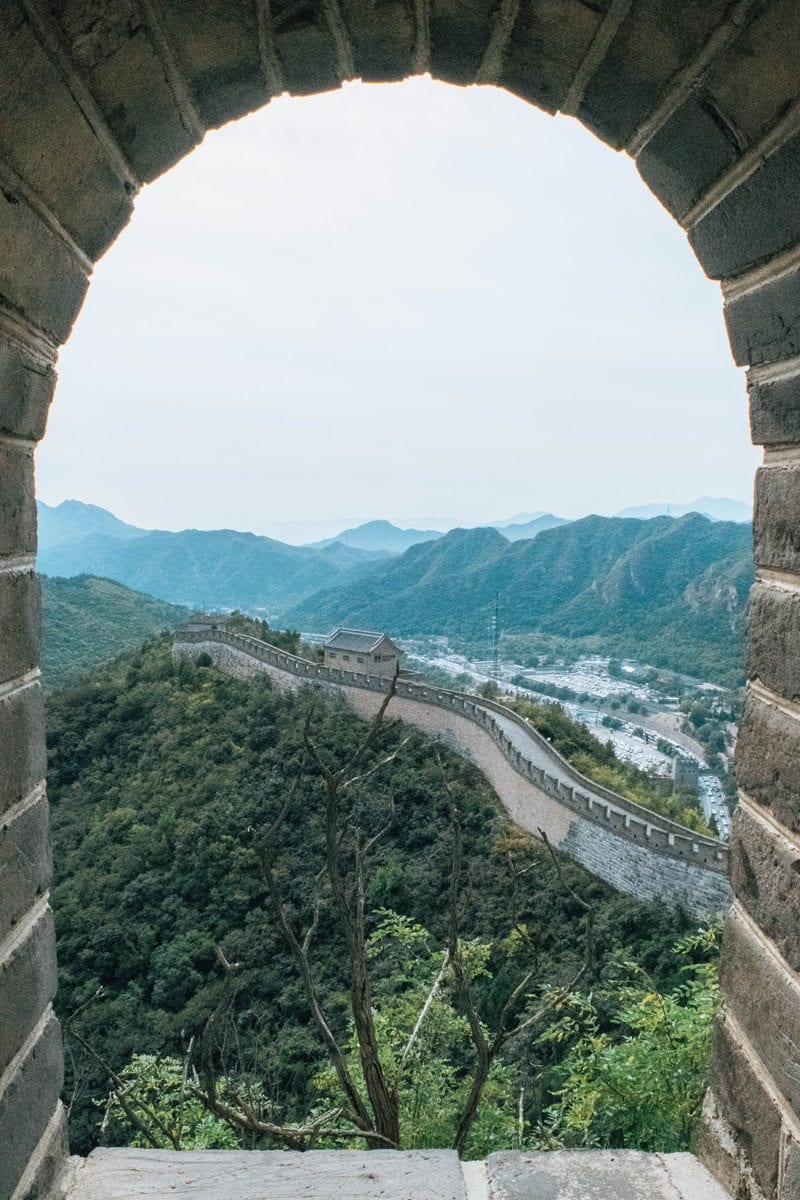 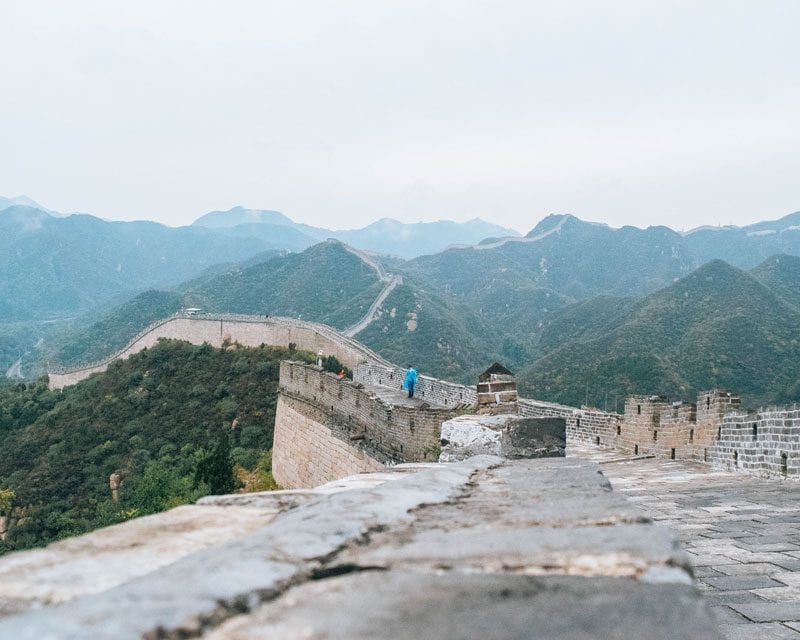 The Beautiful City Walls in Xi’an

Man, if this list of the most Instagrammable places in China is anything to go by, the Chinese sure know how to build a beautiful wall. Xi’an’s city wall took me two hours to get around by bike, purely because I coudn’t help but stop to admire and photograph the scenery as I went. 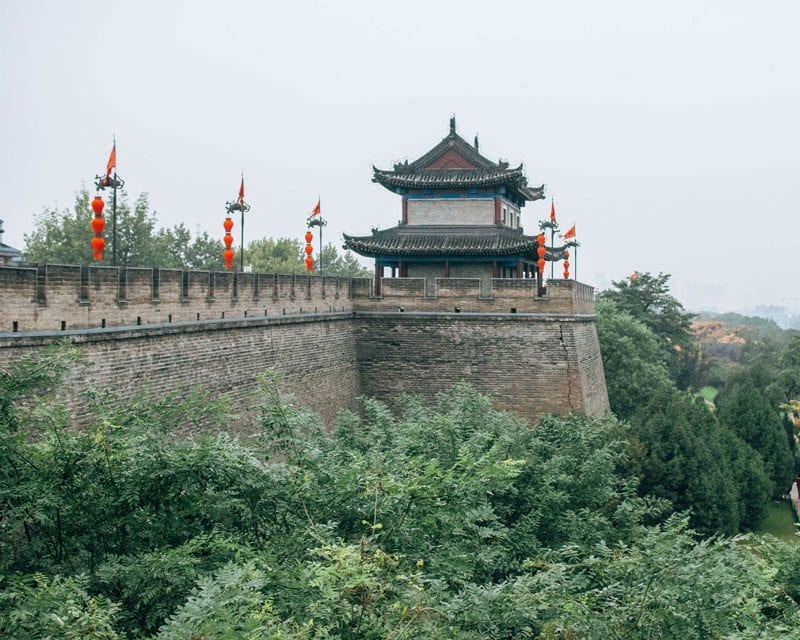 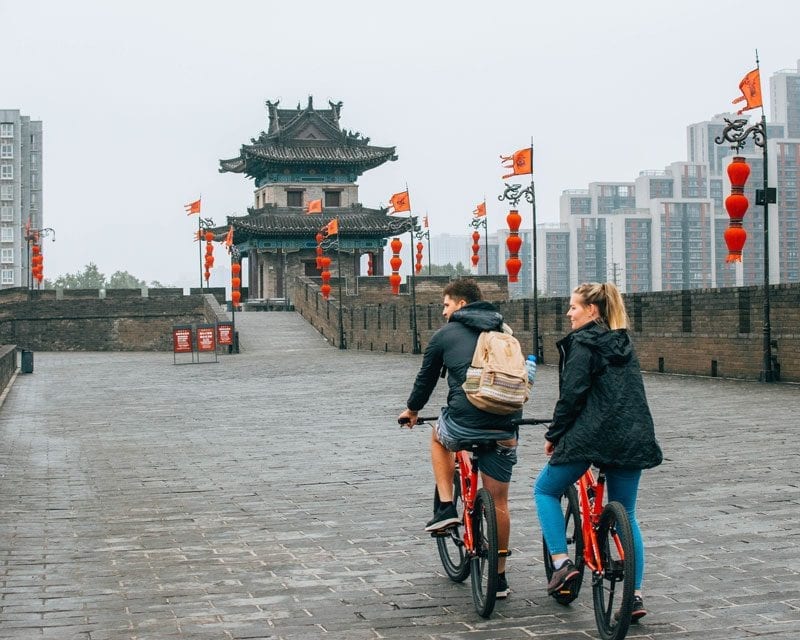 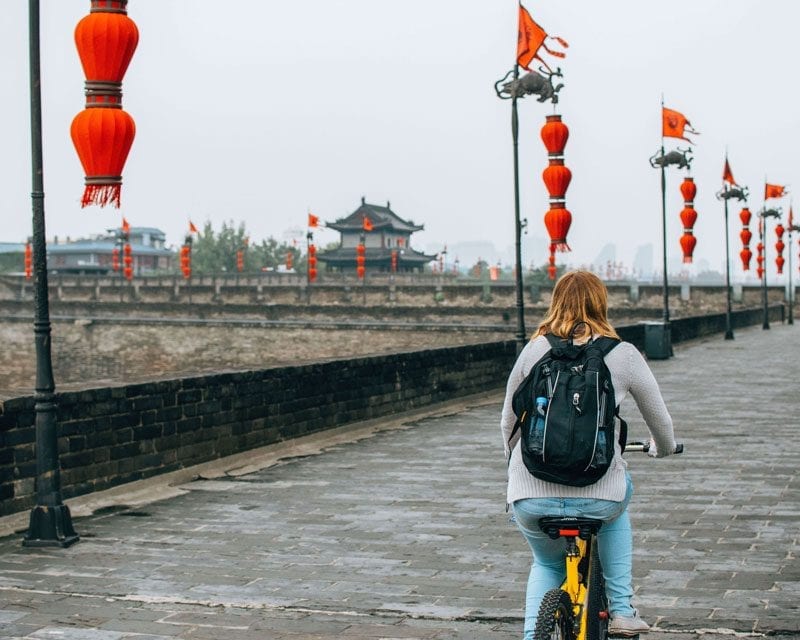 The World’s Most Photographed Army: The Terracotta Warriors

The world famous Terracotta Warriors are world famous for a reason. Just look how photogenic the soldiers are! But that does mean the place can get incredibly busy (especially during Golden Week!). The day we went, it felt much more like a mosh pit than a tourist attraction, so I recommend taking bags of patience and (dare I say it) a selfie stick of some kind to help your camera get above the crowds. 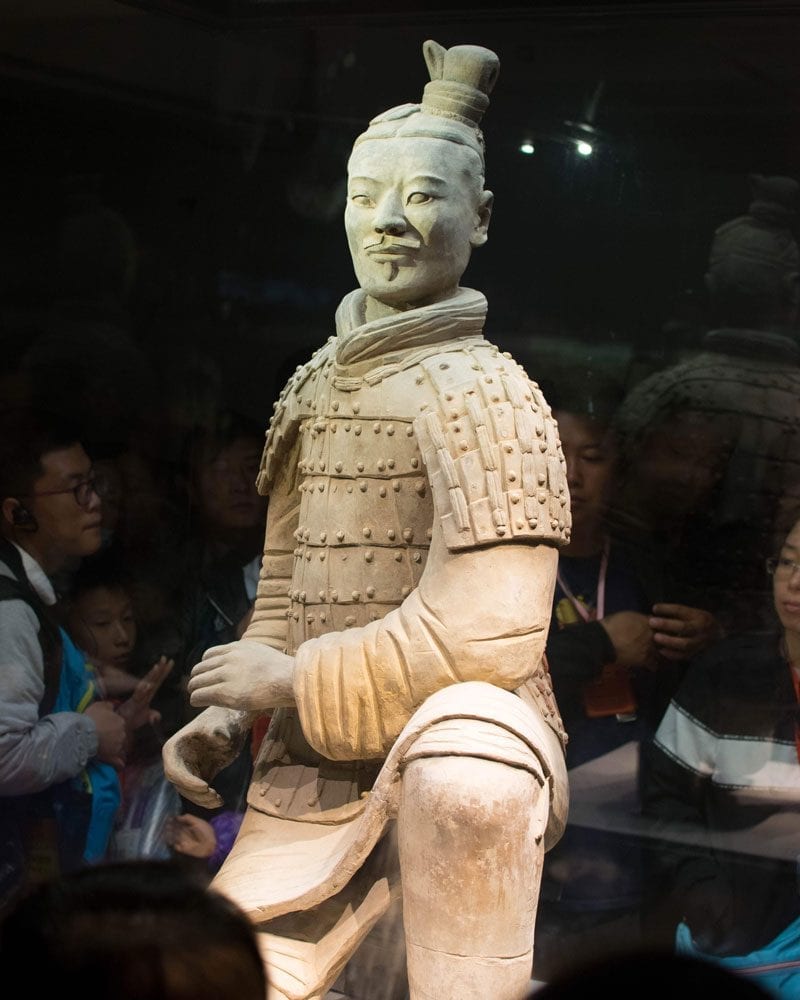 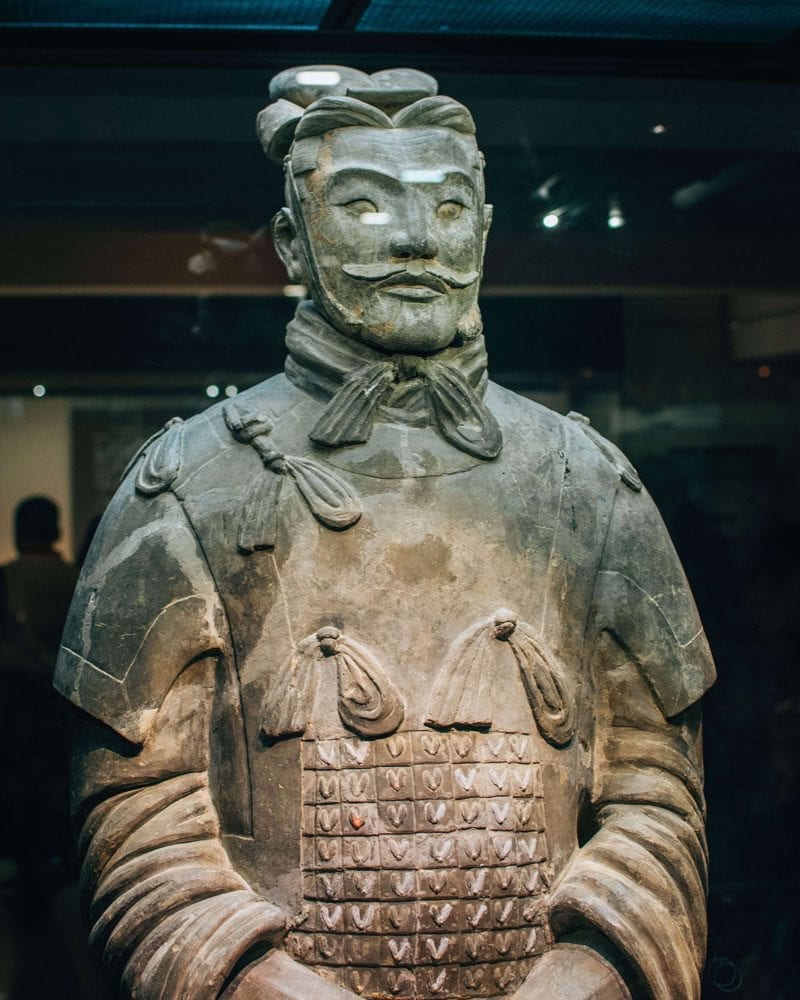 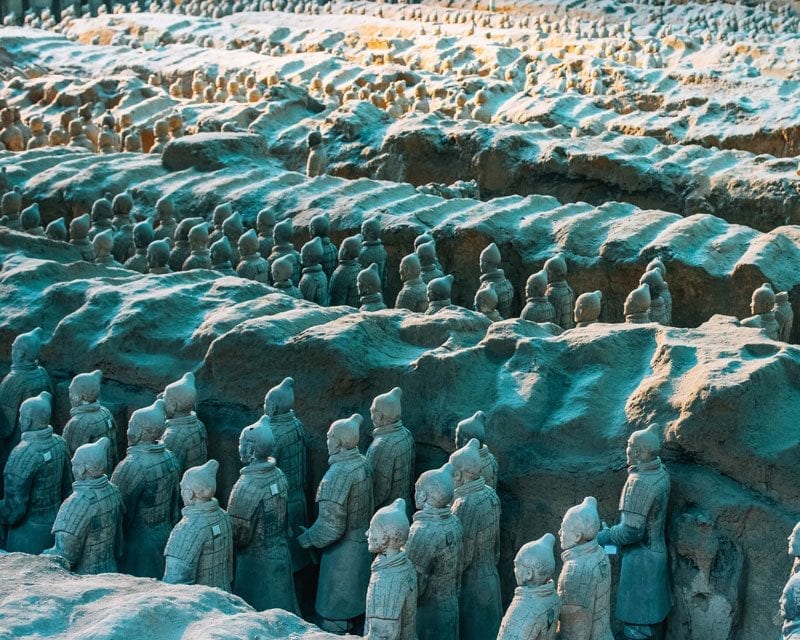 Shanghai was my favourite city in China, because it’s just so full of contrasts! I loved how the city seamlessly blends traditional Chinese gardens with modern skyscrapers, both of which are totally Instagram worthy. 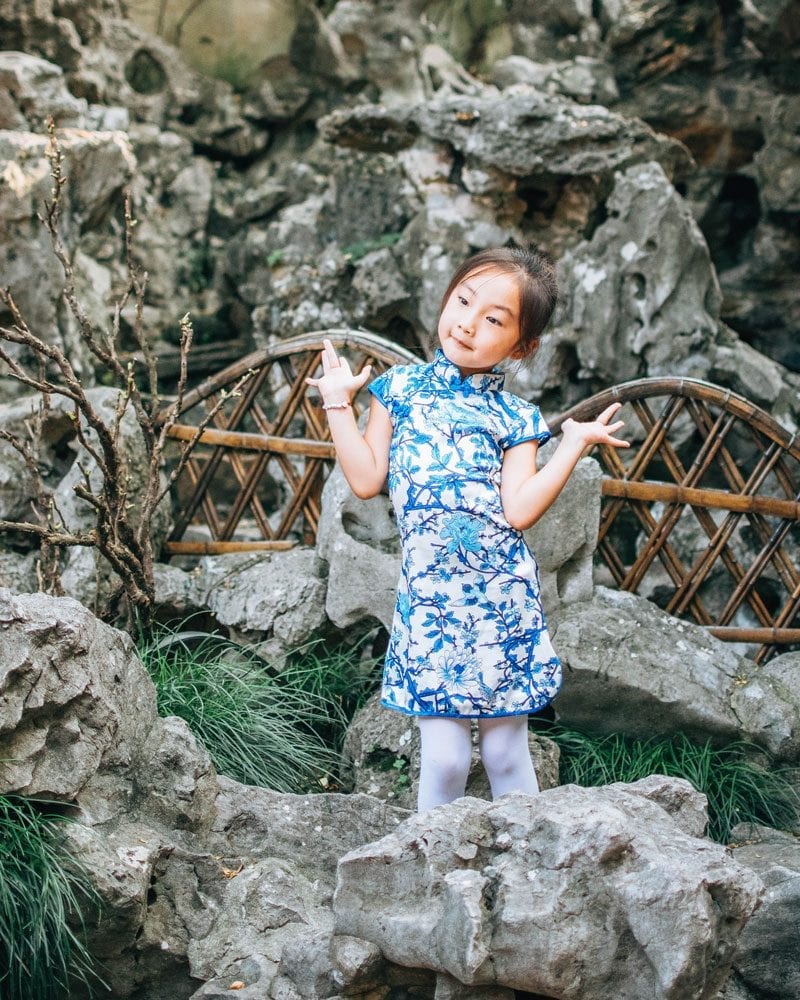 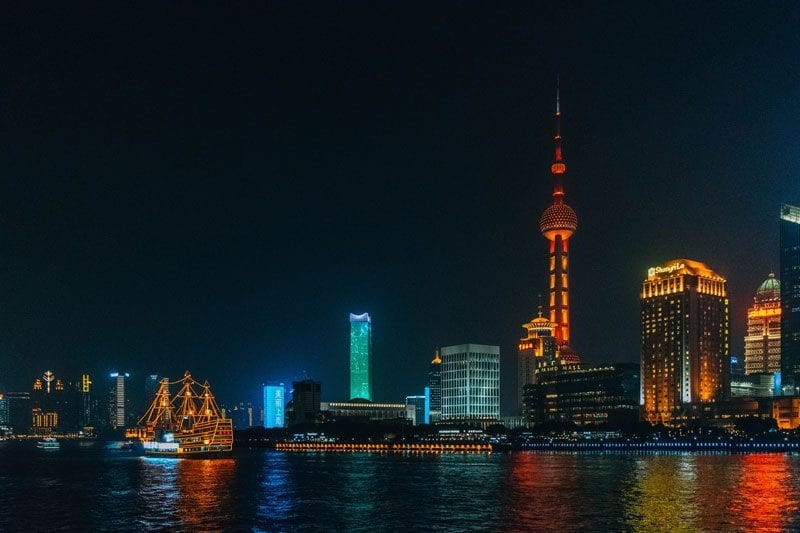 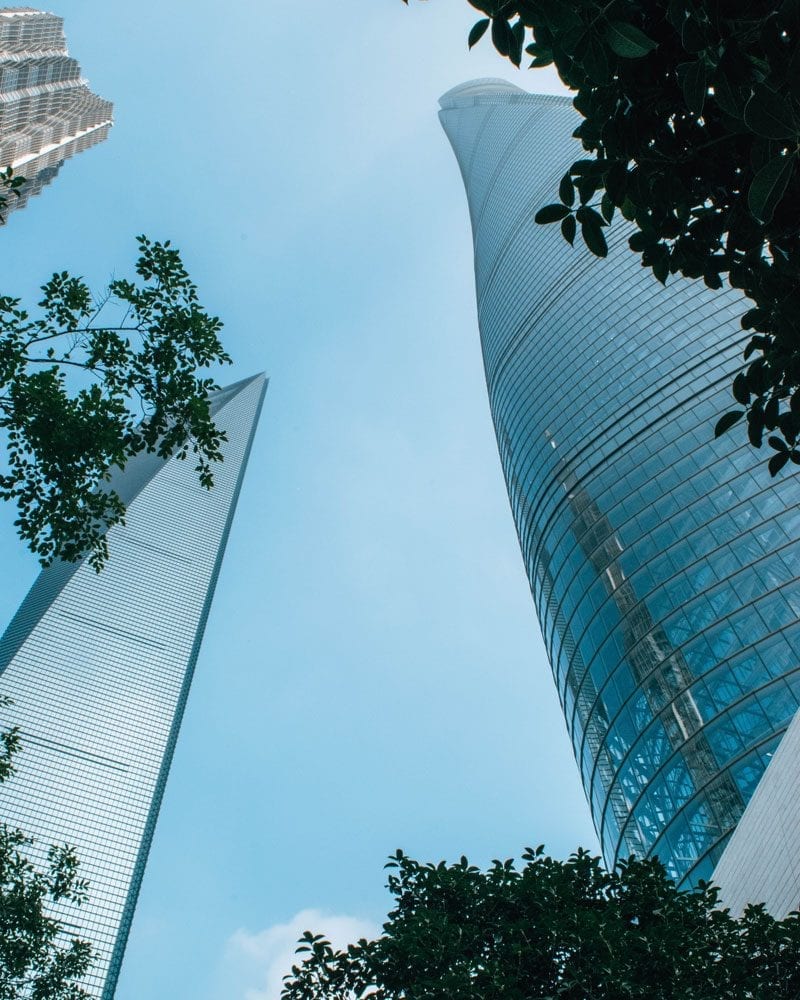 The Oriental Venice of Suzhou

What do you get when you cross beautiful bridges with traditional Chinese boats floating along calm waters? Amazing photos, that’s what! Just 2 hours outside of Shanghai is Suzhou, a super quaint and photogenic city that looks great from all angles.

Of course, I couldn’t possibly cover everything – China is just way too big and beautiful for that! So what are your suggestions for the most instagrammable places in China? Let me know what I should be adding to my list for my next trip! 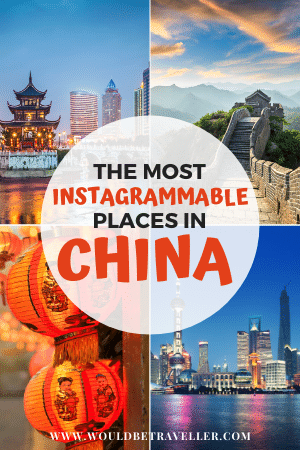 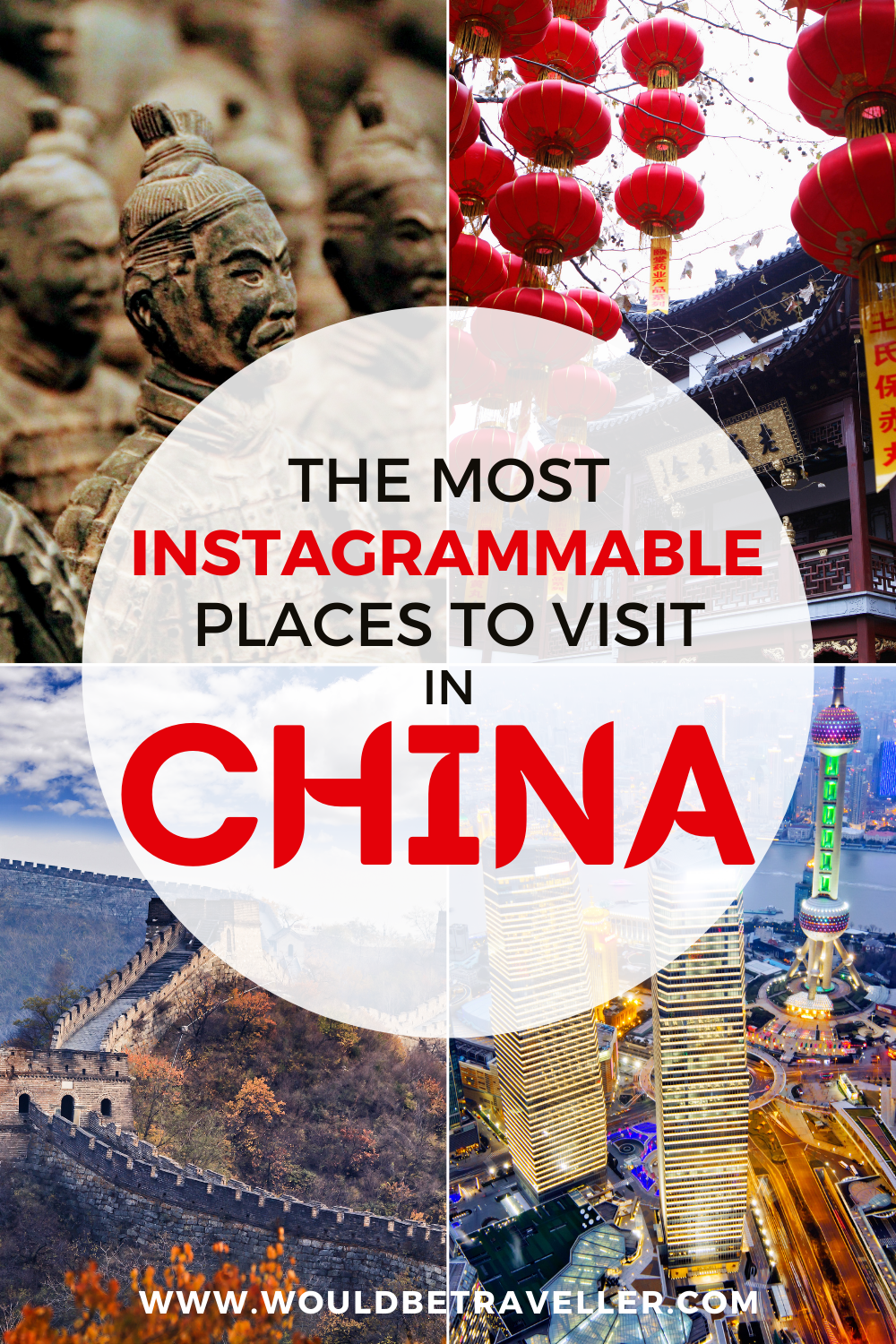 15 thoughts on “The Most Instagrammable Places in China”